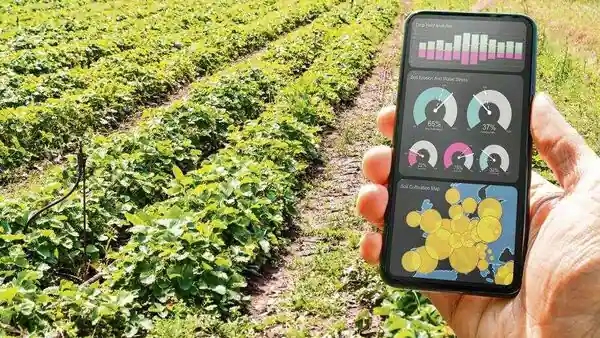 Investments in Aavishkaar India Fund VI, the biggest fund to be raised by the group to date, have been led by British International Investment (formerly CDC Group Plc), Swiss Investment Fund for Emerging Markets, Fund of Funds for Startups Managed by Small Industries Development Bank of India and Self Reliant India Fund. The fund will invest mainly in medium and small businesses with technology as a key enabler in sustainable agritech, financial inclusion and essential services focusing on climate tech to build commercially attractive and impactful companies.

The firm is targeting a final close of $200 million, which it hopes to reach by the end of the year, said Tarun Mehta, partner at Aavishkaar Capital.

“We are seeing a lot of domestic interest for impact investments, and 50% of the fundraise is from domestic investors,” he said.

In addition to development finance institutions, Aavishkaar has raised capital from family offices, high net worth individuals and institutional investors. “We will write larger cheques in this fund. The last fund made nine investments, and in this one, we are planning to make 13-14 investments. We will primarily invest in series A rounds and opportunistically in later stages, and we will either lead or co-lead the rounds,” Mehta added.

According to Anurag Agrawal, partner at Aavishkaar Capital, having a larger amount of capital in the fund will help the firm provide companies with a better sense of visibility of future capital flows.

“It makes sense to give these companies a sense of visibility of future capital. So, we will be reserving sufficient amounts of capital for later rounds as well. Also, the amount of capital going into companies even in early-stage has increased significantly,” Agrawal said.

The Aavishkaar India Fund VI is also the country’s first 2X certified flagship fund. The fund has committed to invest 30% of its capital in meeting the 2X criteria, an initiative launched by the development finance institutions of the G7 to deploy capital to support projects that empower women as entrepreneurs, business leaders, employees and consumers.