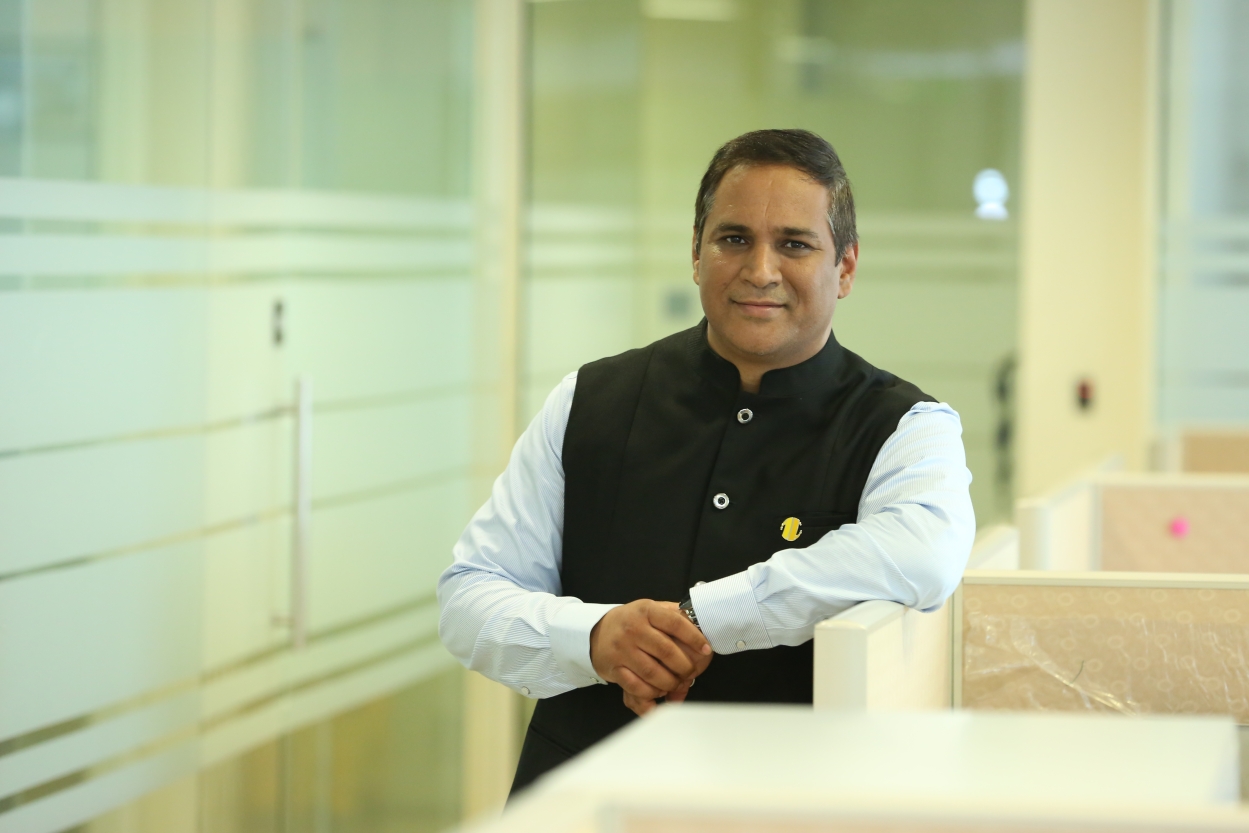 Poverty and lack of opportunities across the country became the driving force for Vineet Rai to launch Aavishkaar to accelerate development in India’s underserved regions. The early-stage impact fund aims to serve the low-income market by creating scalable businesses and guide entrepreneurs. “I used to live in the forest where I got introduced to real poverty. I come from a small town. That’s very humbling, numbing and we realize that the reason why people are in that situation is because they don’t have opportunities,” said Rai, CEO and managing director of Aavishkaar Capital.

The Fund’s Work To Develop Businesses

After moving to Indian Institute of Management-Ahmedabad, Rai understood and learned the art of converting ideas and innovations into business. Mumbai-based Aavishkaar Capital, founded in 2001, invests in enterprises which engage in developing rural and economically weak regions and wish to bring in significant developmental returns. “We have worked with start-ups in spaces such as waste, agriculture, dairy, toilet, financial services and micro finance, among others, and we are the first investor in all of them. Almost all of them had no revenues when we invested,” said Rai.

When asked about Aavishkaar’s focus, Rai said, “We focus on businesses and sectors which could actually take us to work with people coming from lower strata.” According to Rai, 60 to 70 per cent focus of the fund in on agriculture and financial services followed by energy, waste, water, sanitation, education and health.

Aavishkar boasts of a portfolio of 67 investments across two continents. It counts companies such as Milk Mantra, Utkarsh, Suryoday (exited), Arohan, Let’s Recycle, Agrostar (exited), Ergos, Waterlife, and Mera Doctor among others as its portfolio companies. It has also exited 30 companies till date.

According to Rai, start-ups approach the fund as they have built businesses from zero to early stage and then to large scale. Some start-ups are reaching out believing in the vast networks and other relationships of the fund. However, after five to seven years, entrepreneurs appreciate a different vision after they realise that “Aavishkaar supports its investees when they have nowhere else to go”. “When we part with our entrepreneurs, the thing that they walk away with is that Aavishkar was always supportive of us even during the most difficult times,” said Rai.

Aavishkar generally looks to invest $1-10 million in start-ups. According to Rai, the most important thing that Aavishkaar looks for in a start-up is the business idea and whether it is making a difference in the lives of people from the low-income strata of the society. The second-most important aspect is passion and perseverance of the entrepreneur towards the idea.

“Being passionate is important but perseverance to continue with the idea is even more important for an entrepreneur,” Rai said. He also added that if the target market is large and scalable, Aavishkaar surely invests in those start-ups. Read more