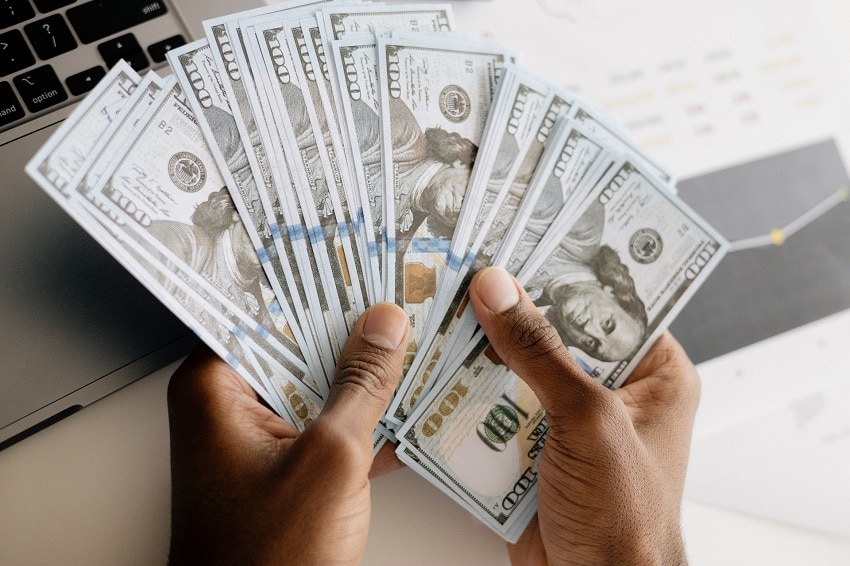 Aavishkaar Capital, one of the oldest impact investment firms in India, is raising a $100 million fund to invest in Africa and has warehoused one transaction ahead of hitting a first close, a top executive told The Capital Quest.

Aavishkaar, which has been looking to raise an Africa-focused fund for the past few years, is now giving a formal shape to it having trimmed the target size by a third as it looks beyond its home market of India. The venture impact firm had previously expanded into South and Southeast Asia with its frontier fund.

The firm had spoken about a plan to raise as much as $150 million for Africa but is now looking to scoop up $100 million for a fund and has soft commitments from anchor investors.

“We see Africa has similar problems that we face in India where Aavishkaar has been operating for several years. While one cannot transpose the same model in different markets, we can use some of those learnings to invest in Africa to drive impact with returns,” said Ashish Patel, partner at Aavishkaar Capital.

Patel, who is part of the small team stationed in Kenya, said Aavishkaar would do deals in the $1-5 million range. This can go up to $10 million with follow-on funding. The firm is looking to reserve 40-50% of the fund for a follow-on investment pool.

Aavishkaar recently participated in the $4 million Series A funding round of Kenyan online retailer Sky.garden. This transaction has been warehoused, which implies the actual money will be deployed after the fund marks the first close, a fundraising milestone that allows the PE-VC firm to start investing. Sky.garden is the debut equity deal for Aavishkaar in Africa even though the group’s advisory business has been operating in the continent for several years.

The new fund will focus on companies in East Africa and parts of Southeast Africa even though it would be looking at opportunities in West Africa in the short to medium term.

“Our investment thesis revolves around financial inclusion in the agricultural space as Africa faces similar issues with small-scale farmers and lack of access to right technology as India. We also look at essential services very closely so aspects like education, healthcare would be under our radar,” Patel said.

According to Patel, the market in Africa is such that the majority of private capital is raised for PE deals where the minimum cheque size is over $20 million and there are not sufficient opportunities to pursue. This is driving up the valuations, he said.

“There are many companies seeded without sufficient follow-on funding to allow them to grow to a point where an appropriate exit can be found. Many seeded companies, with a good business model, literally fall off a cliff due to a lack of funding,” he said. “We see a significant opportunity in this space which we refer to as the missing middle.”