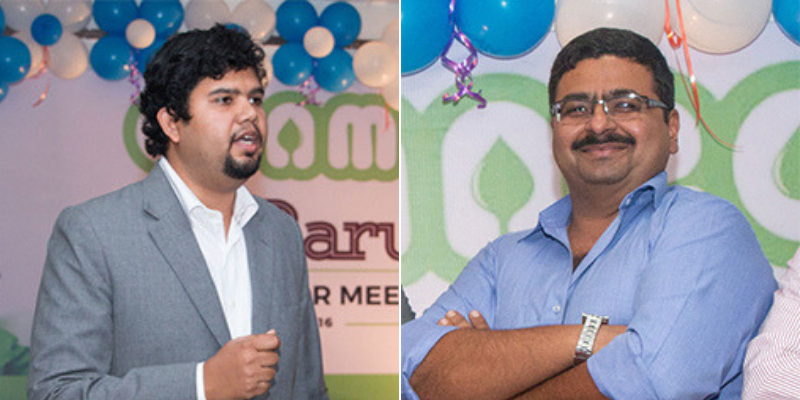 In a span of almost seven years, Osam Dairy, today sells over one lakh litres of milk per day in Jharkhand and Bihar despite the presence of brands like Amul, Aashirvaad, and Sudha.

Kurien came to be known as the Father of the White Revolution -a movement comprising Operation Flood and other dairy initiatives that made it possible for almost every Indian household to consume milk on a daily basis.

Although Kurien passed away in 2012, his ideas still live on in dairy companies that were inspired by the Amul model. Osam Dairy, from Ranchi, Jharkhand, is one such business. Started in 2012, Osam Dairy was started by four friends who knew each other from their college days.

Thus, Osam’s objective is to procure milk directly from farmers in Jharkhand and Bihar, chill and process to sell it to retailers.

Although two friends left the business and the company almost went bankrupt twice, Osam Dairy took the proverbial bull by the horns to emerge as the one of the fastest growing private dairy companies in Jharkhand.

Today, Osam Dairy sells one lakh litres of milk on a daily basis and clocked a revenue of Rs 120 crore last year, the company claims.

The Osam Dairy model Collection points Amul (Anand Milk Union Limited) and Kurien’s strategy hinged on dairy cooperatives that ensured farmers were treated fairly and were paid well for their milk. Further, neither Amul nor any of the intermediaries owned the cows.

Osam is not a dairy cooperative, but largely follows a similar strategy in the way farmers are treated.

Osam sets up milk collection points in villages, and farmers can go there to drop off the milk they have collected from their cows. Payment is made instantly and at rates higher than those offered by traders in the markets.

This way, Osam’s milk collection points, like Amul’s, do not leave much incentive for farmers to go to markets where they might be subjected to exploitation and manipulation by traders. If a consumer in a village is buying directly from a farmer, there is usually no way of telling if the farmer has adulterated the milk to increase his margins.

If a consumer is buying from a trader or retailer, there is still no guarantee the milk is unadulterated, and further, he/she doesn’t know if the farmer has been compensated fairly for the milk. Therefore, farmers selling milk to Osam is beneficial for the consumer.

Millions of Indians still buy directly from farmers or traders, and in 2018, it was reported that around 68.7 percent of milk and milk products sold in the country were not as per standards laid down by the Food Safety and Standards Authority of India (FSSAI). Read more